St. Louis, Mo. — In a letter to St. Louis City Mayor Lyda Krewson, ArchCity Defenders (ACD),
the Saint Louis University School of Law Litigation Clinic (SLU), and St. Francis Community
Services’ Catholic Legal Assistance Ministry (SFCS-CLAM) express concern about the displacement
of local unhoused community members by the St. Louis Metropolitan Police Department
(SLMPD) during the NHL All-Star Weekend. The removal of homeless individuals from parts of
Downtown is one of the most recent instances in the City’s troubled history of policing the poor
and violating the rights of the unhoused. The letter also highlights the City’s continued failure to
provide safe, habitable shelter and basic services for its residents.

“The City of St. Louis defines public safety in relation to its police, courts, and jails, investing in
the criminalization of the poor and unhoused instead of adequately funding basic services such as
affordable housing, healthcare, and public transportation. As a result, the City spends millions to
arrest and incarcerate its residents, as opposed to providing the social services that would address
their underlying needs,” said ArchCity Defenders Staff Attorney and Skadden Fellow John
Bonacorsi.

During the NHL’s All-Star Weekend, ACD, SLU, and SFCS-CLAM received reports that SLMPD
officers forced homeless residents to move from where they sought shelter, causing many to lose
important personal documents and belongings in the process. The group’s letter raises questions
about the City’s conduct, and whether the City and SLMPD are complying with previous legal
agreements that require the City to provide shelter and services for the homeless, and forbids the
police from improperly targeting homeless individuals with displacement or arrest.
“Our direct representation of homeless clients in the city courts has shown us firsthand how a
web of minor infractions can lead to jail time, loss of property, and trauma,” said Karen
Wallensak, Executive Director of St. Francis Community Services. “Our clients, most of whom
are veterans, are doing their best to get back on their feet. We ask the Mayor to investigate these dehumanizing practices and work to create a city system
where all are valued.”

The letter directly asks the Mayor about whether the City is in compliance with two important
legal agreements to which it entered: the Graham v. Schoemehl consent decree and the Johnson
v. Board of Police Commissioners settlement agreement. Under Graham, the City agreed to
“provide necessary shelter and services for the homeless.” In Johnson, the City recognized that
homeless individuals are entitled to a range of rights and protections, and that SLMPD is
prohibited from arresting, detaining, or interrogating people believed to be experiencing
homeless and ordering people to move from a location where they have a right to be.

The signatories have long represented clients, filed lawsuits, and advocated for policies to uphold
the rights of local homeless residents. In 2017, ArchCity Defenders and the SLU School of Law
Litigation Clinic filed a lawsuit against the City of St. Louis to challenge the City’s plan to
warehouse unhoused individuals in the Forestry Division’s Weed Control building following the
closure of Larry Rice’s New Life Evangelical Center shelter.

This letter represents the group’s most recent efforts to raise awareness about the City’s treatment
of the unhoused and hold local officials accountable to their legal and ethical obligations. The
letter asks the Mayor to respond by March 31. A copy of the letter can be found here. 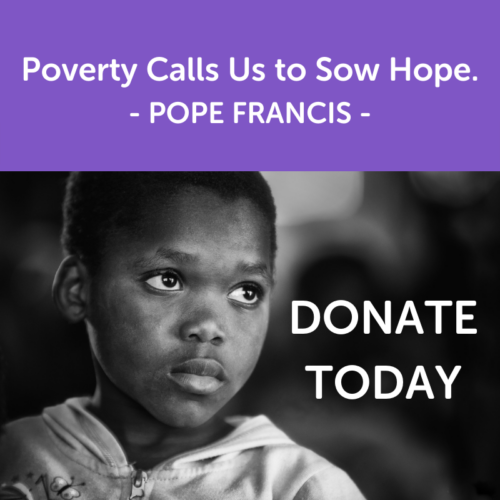