An Army and Marine Corps veteran, Mr. V had warrants in five jurisdictions and faced paying thousands of dollars in fines and court costs. His driver’s license had been suspended. With so many outstanding warrants on his record, Mr. V was unable to find a job or lease an apartment. While he was fortunate to be housed in a transitional program for veterans, he hoped for the day he could support himself.

An attorney from the Catholic Legal Assistance Ministry worked the cases one by one. In three municipal courts, where Mr. V already pled guilty, she was able to reduce the fines from a total of $1,480 to $450 with a promise that he would perform 40 hours of community service. The remaining two cases were settled, too, saving him from having 16 points assessed against his driver’s license.

Mr. V is determined to contribute positively to the country that he defended. By clearing the warrants and resolving the outstanding cases, he was able to obtain employment at last. He has now moved out of transitional housing and into his own apartment. His driver’s license has been reinstated. 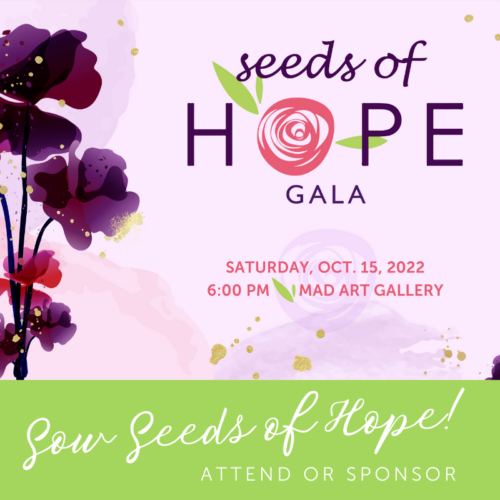